Skip to content
My name is Lauren aka Lauren Catherine over on my blog. I’m from Belfast and no I haven’t met anyone from Game of Thrones.
Don’t worry I am as disappointed as you are. 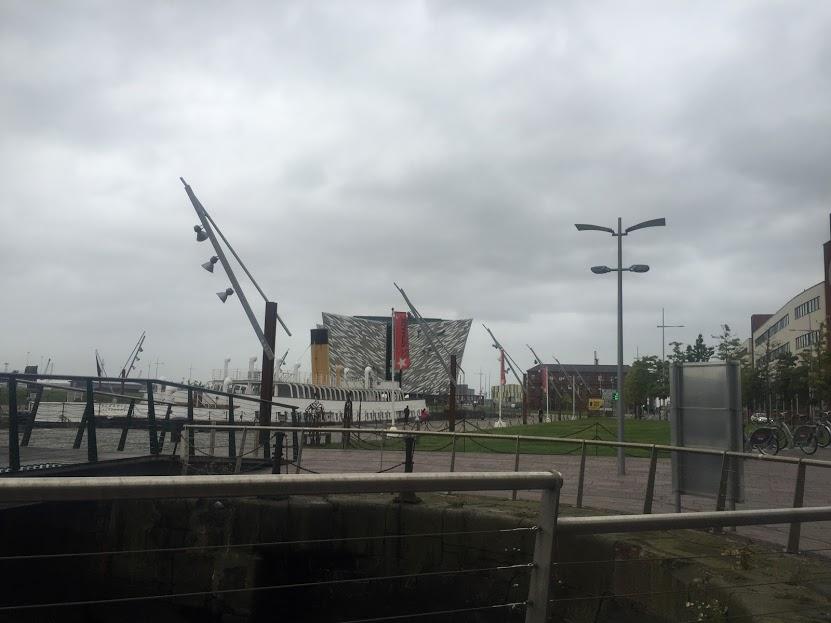 The best I can give you is a picture of Titanic studios, I think they film some of the show there. The brown building and the yellow and grey building way far in the background is all part of the studio.
The capital of Northern Ireland. If you have heard anything about Belfast it more than likely in conversation of sectarian violence, Game of Thrones or the Titanic. So I want to talk about anything other than that. No matter how much I love Game of Thrones.
Belfast, where to begin. Right, so, Game of Thrones. I’m joking I’m joking! I’ll stop. Personally, I come from a working class area, it’d be a bit weird to say exactly where would’t it? Even though I do want  to travel and see the world I will always have a soft spot for Belfast. It’s home.
Going a walk around my area I will always have wee memories from school, friends or just growing up in general. It’s not the biggest city in the world but it has come a long way from all of the troubles, which is a whole other conversation in its self so I’ll not get into that today.
Don’t get me wrong there is still room to grow, but like everywhere Belfast will forever grow and evolve. I’m proud of Belfast and how far it’s came from it’s past and with more and more people coming to visit us. I think the rest of the world is starting to see that. 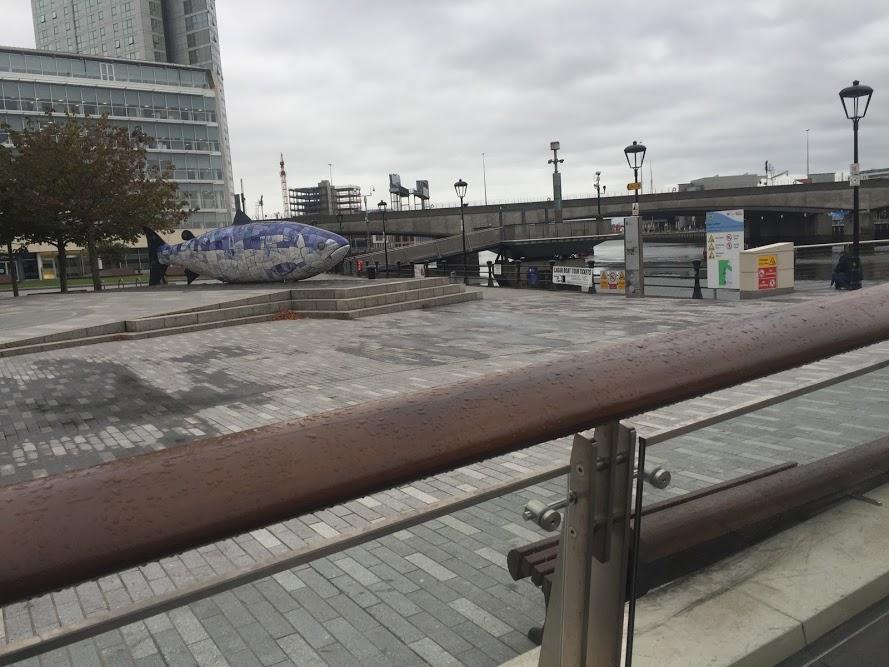